In a world where technology and the digital realm intertwined, the "CoolBastards" were a group of elite hackers known for their skills and mysterious ways. Yuki, Hiro, and Sakura were always on the lookout for the next big challenge, the ultimate hack. One day, they stumbled upon a new NFT project called "Cool Bastard," a digital collectible with a difference, it held a secret. The Cool Bastards were intrigued and set out to discover the secret behind the NFT. They found that the NFT project was created by a shadowy organization that was known for its advanced encryption and security measures.The organization was said to have a treasure trove of valuable information and the NFT was the key to unlocking it. The Cool Bastards embarked on a journey of discovery, using all their skills and knowledge to decipher the hidden message within the NFT. They faced numerous obstacles and challenges, but they persisted, driven by the desire to uncover the truth. After weeks of tireless work, they finally succeeded, the NFT revealed a secret location and a code that led to the treasure trove of information.

The Cool Bastards were ecstatic and set off to claim their prize. But when they arrived at the location, they found that they were not the only ones in pursuit of the treasure. They were confronted by a group of rival hackers, who had also uncovered the secret. A fierce battle ensued, and in the end, the Cool Bastards emerged victorious, but the true value of their prize remained a mystery. The Cool Bastards disappeared into the digital realm, their where abouts and the true value of their prizere mains unknown. But rumours persist that the NFT project the "Coo lBastard" holds the key to a greater truth, and whoever possesses it, holds the power to shape the future. 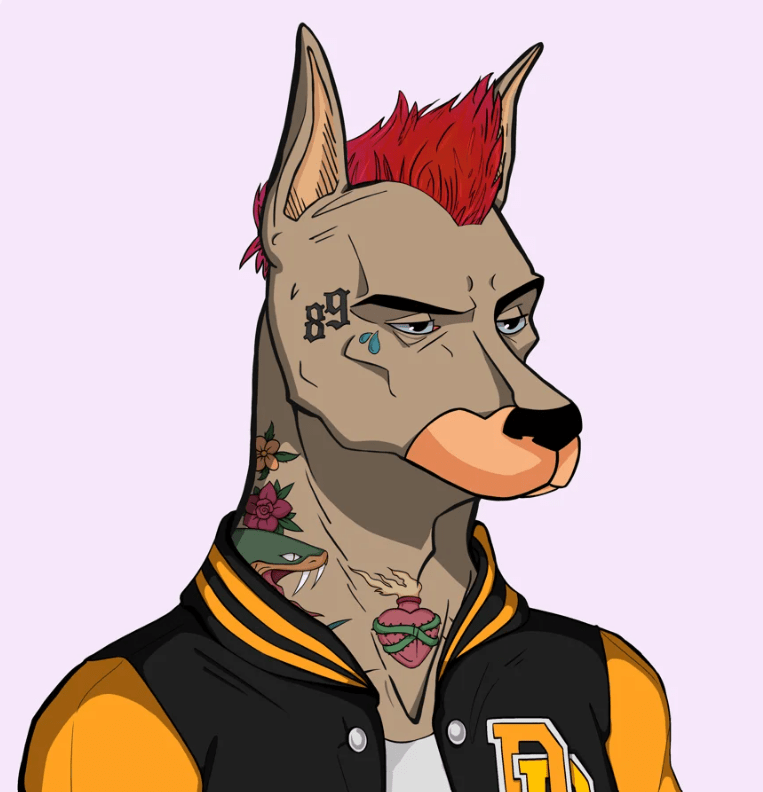 Dobe Dudes is an evolving storyline PFP brand. Backed by WEB2 creative agency with years of experience. We are aiming to be one... 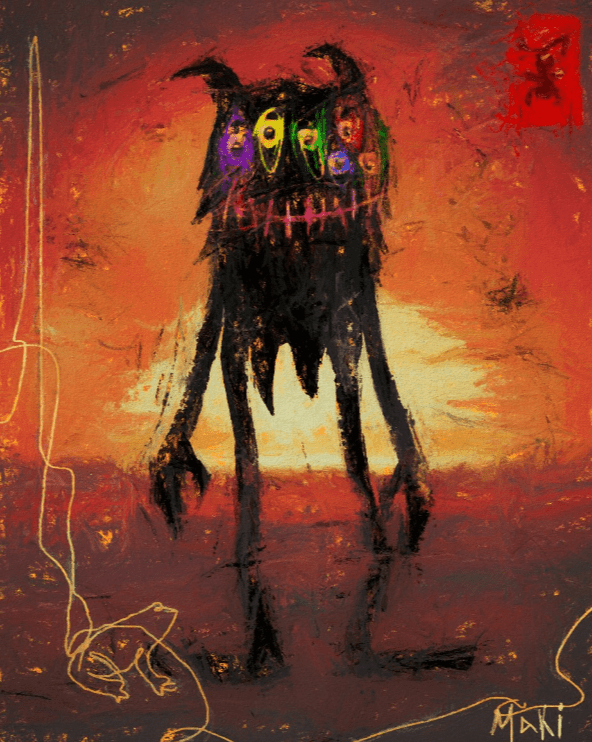 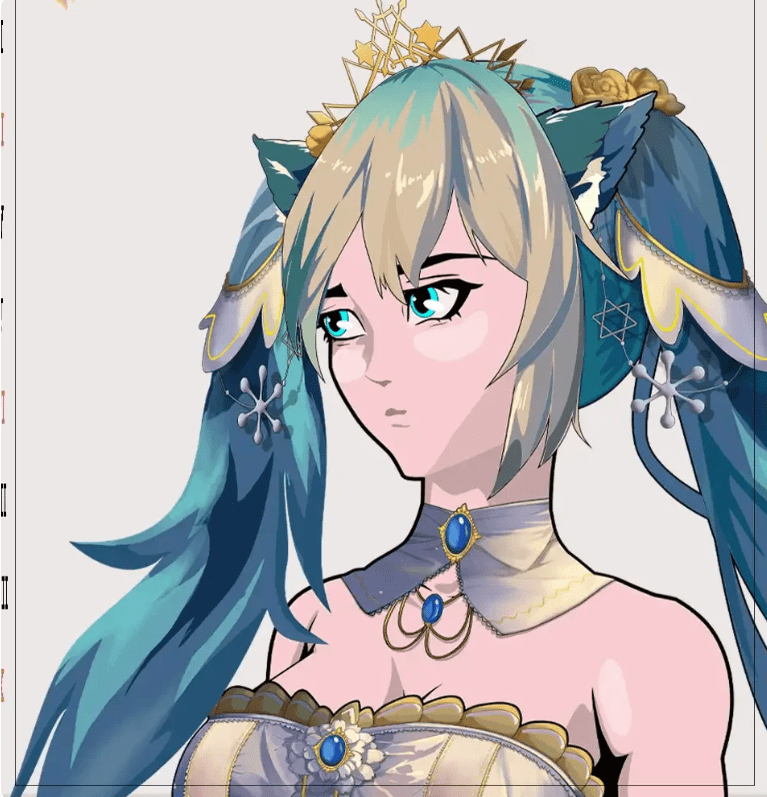 Charmorigins is an upcoming collection of 9639 charming NFTs minted on Ethereum blockchain , here to make all your dreams come ... 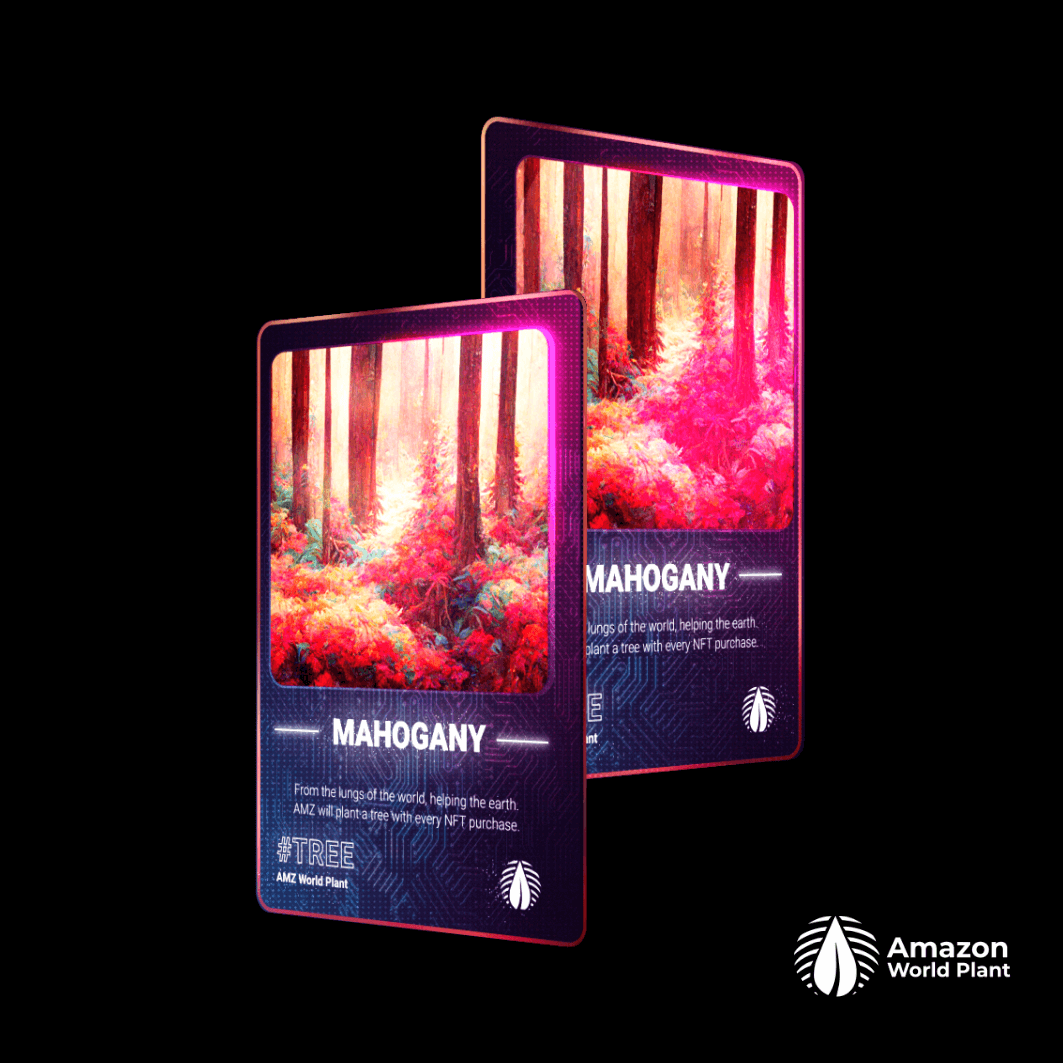 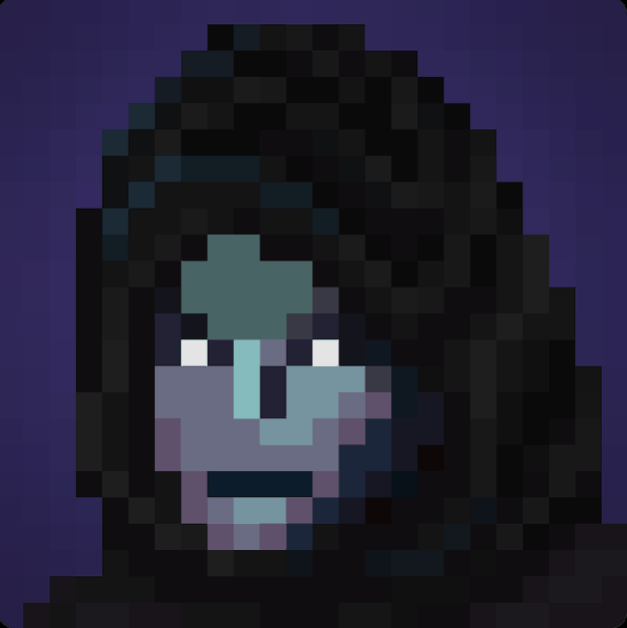 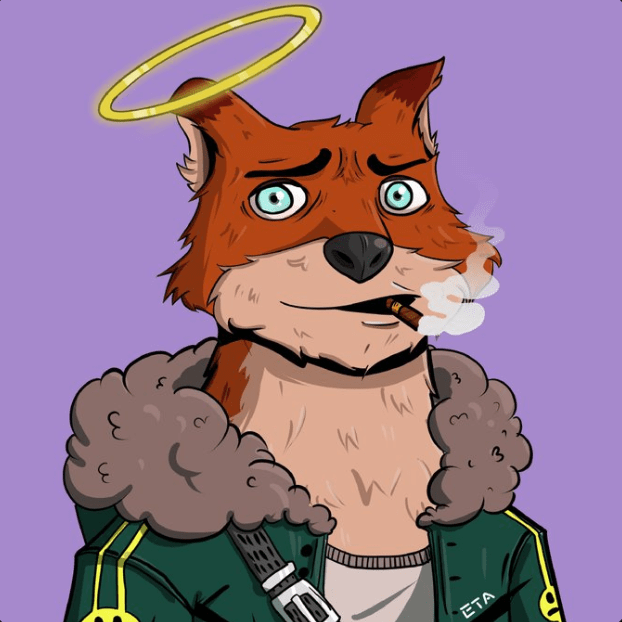 Chilling on Solana Blockchain. Vibing with the community and living life to the fullest . 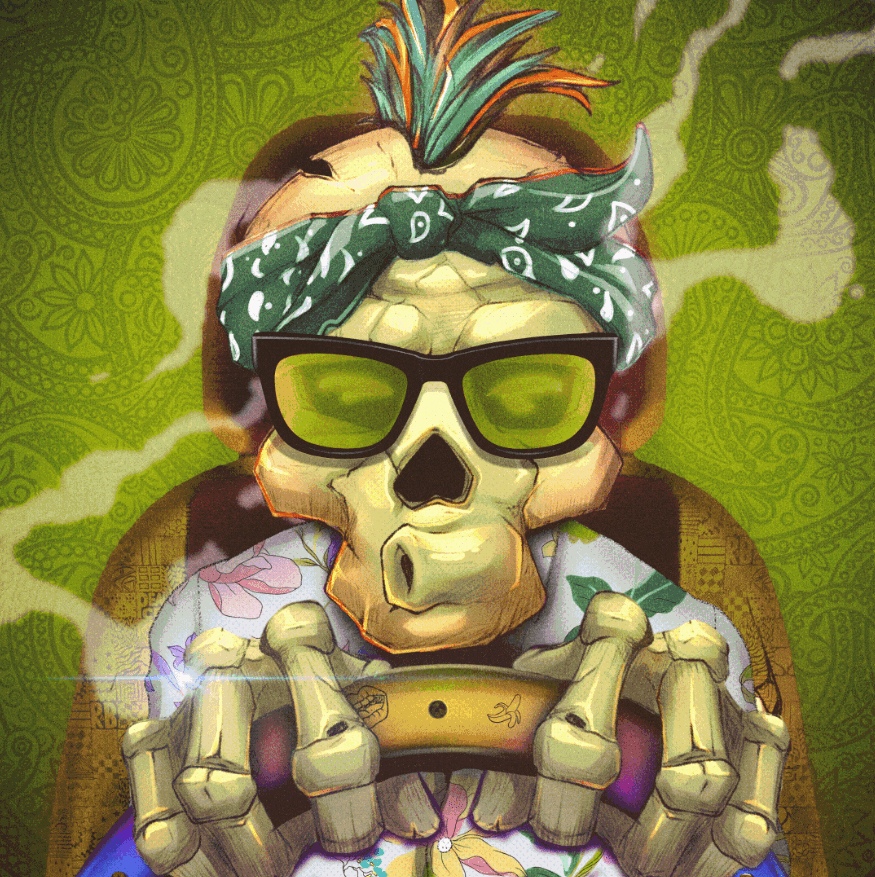 Rolling Bones is a free NFT collection of 6,000 unique avatars designed to boost the attributes of NFT cars and multiply... 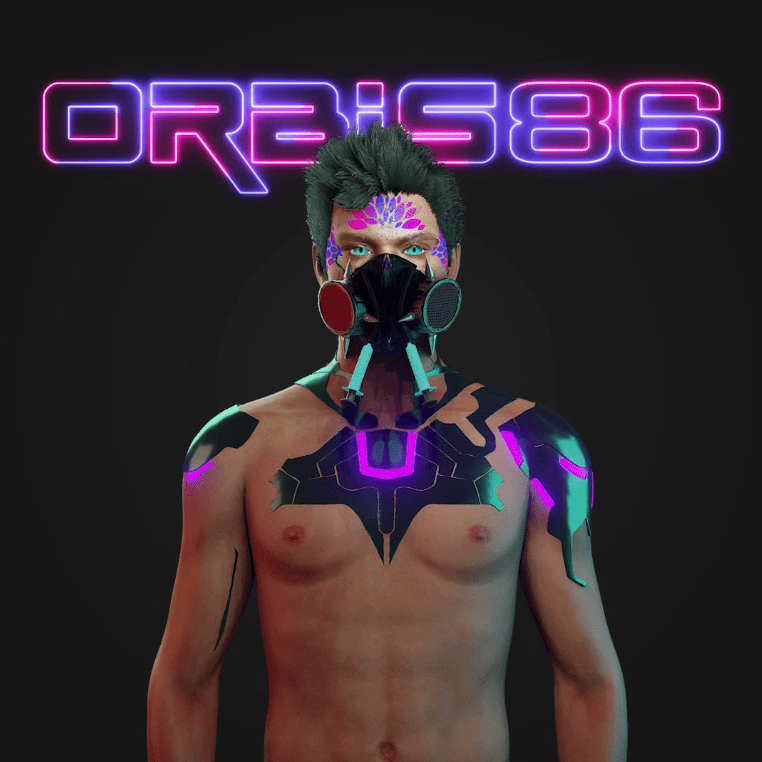 8686 Orbisons representing various races, cultures, ethnicities, & types aka representing ALL OF US. Get ready for Orbis86's... 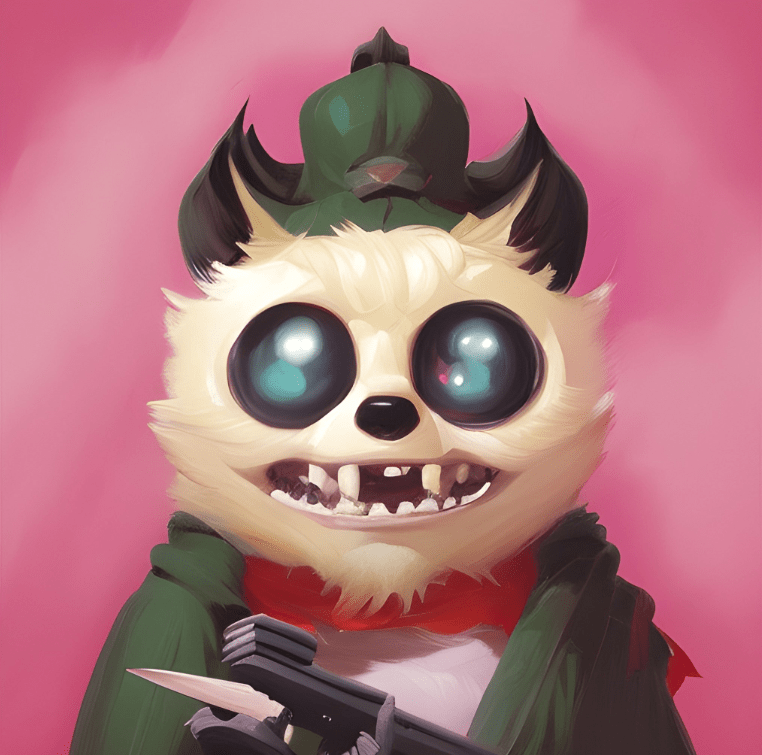 Panda Crayons is a group of different types of Pandas and one King Panda . Each one has a different role in the group and all... 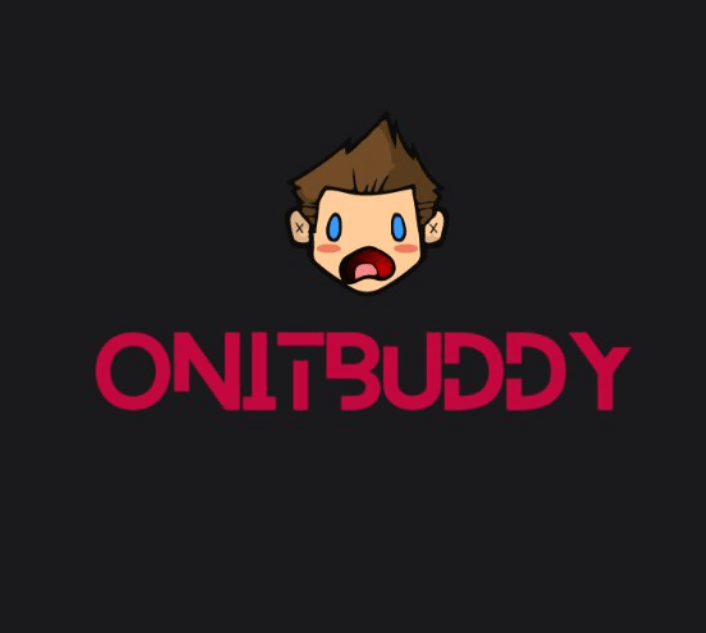 LET'S GET YOUR APE DESIGNER SHADES! OnitBuddy is a PFP project of 8080 unique illustrations designed to create utility for the... 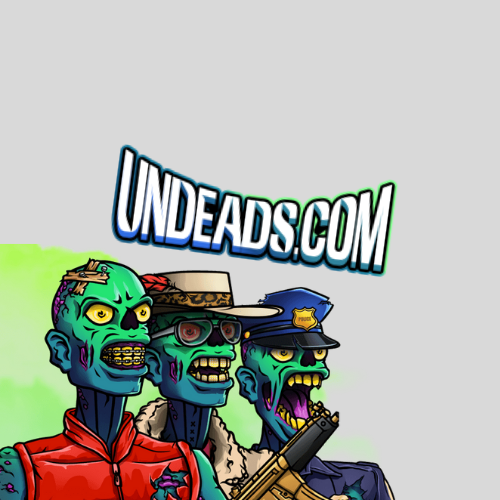 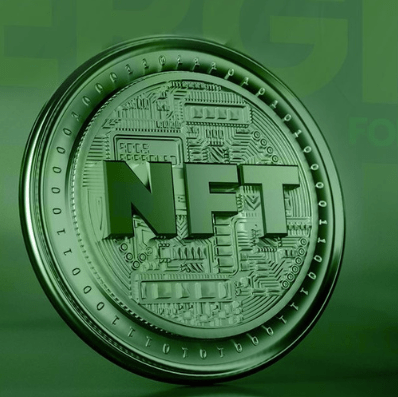 In a galaxy far, far away (or not) traditionally produced electricity is traded at ever higher prices, and the government... 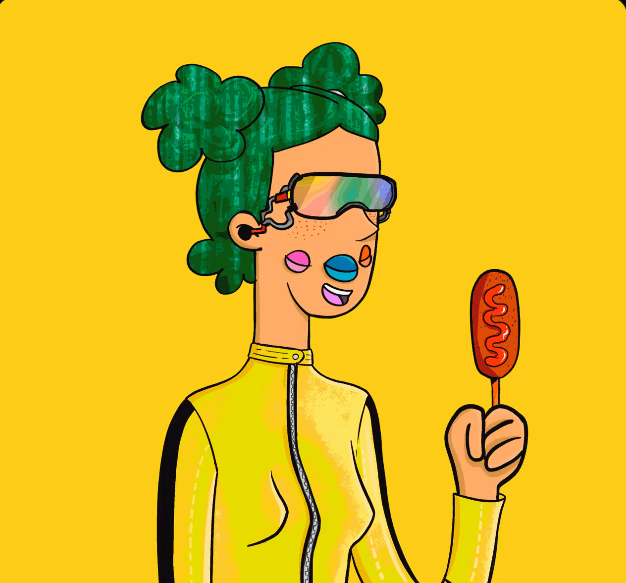 Creepy World is a Digital Collectible Storytelling, Art, and Community project-based, hosted on the Ethereum blockchain with... 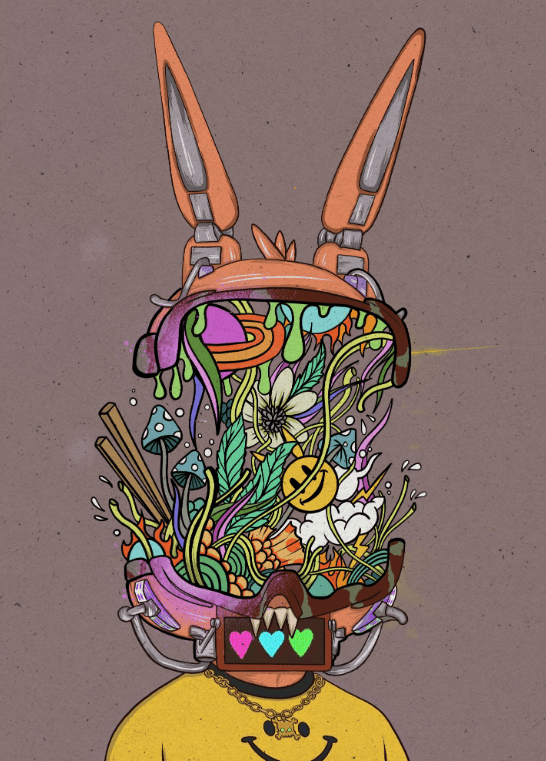 Introducing the PCKR Drones, the new addition to the HPPRS universe. The HPPRS project will officially be split into 2... 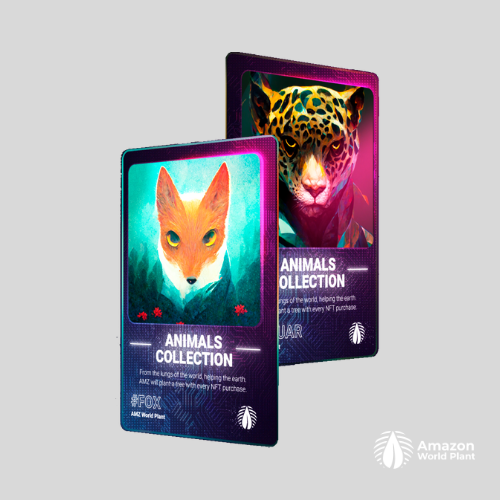 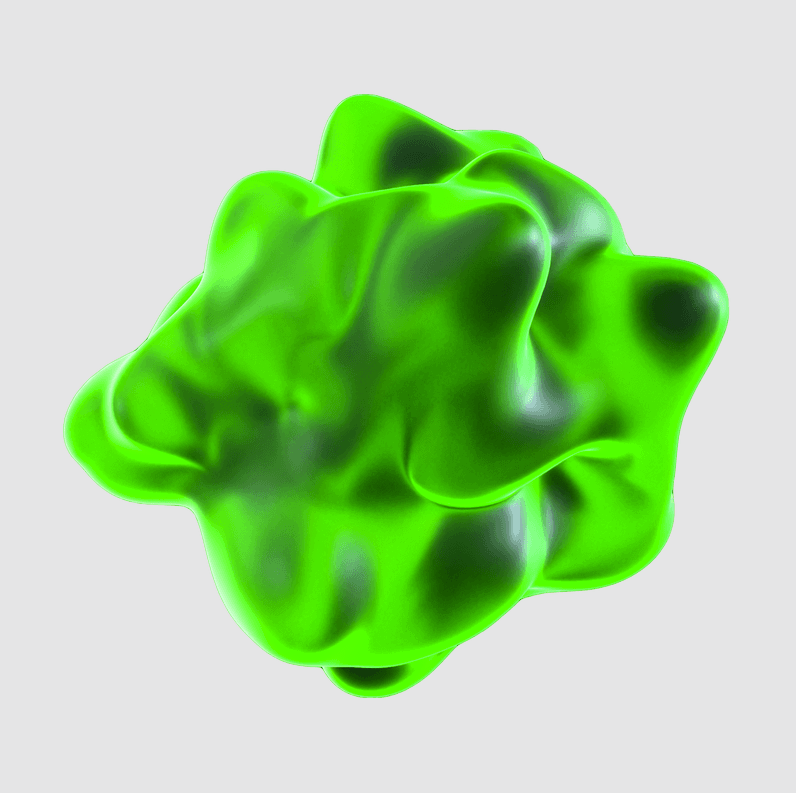 ASTERFI is a unique NFT collection that combines the value of crypto currency investments with the collectability of NFTs. With... 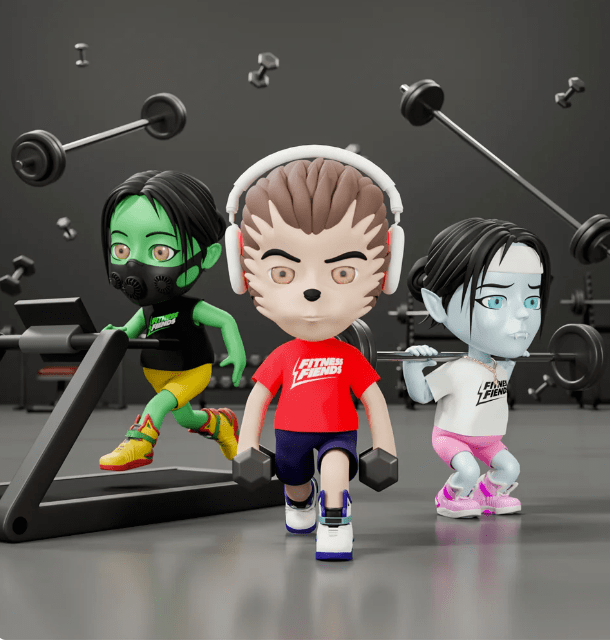 Fitness Fiends is a collection of 6,666 fitness-loving fiends working out on the Ethereum blockchain. Each fiend doubles up as... 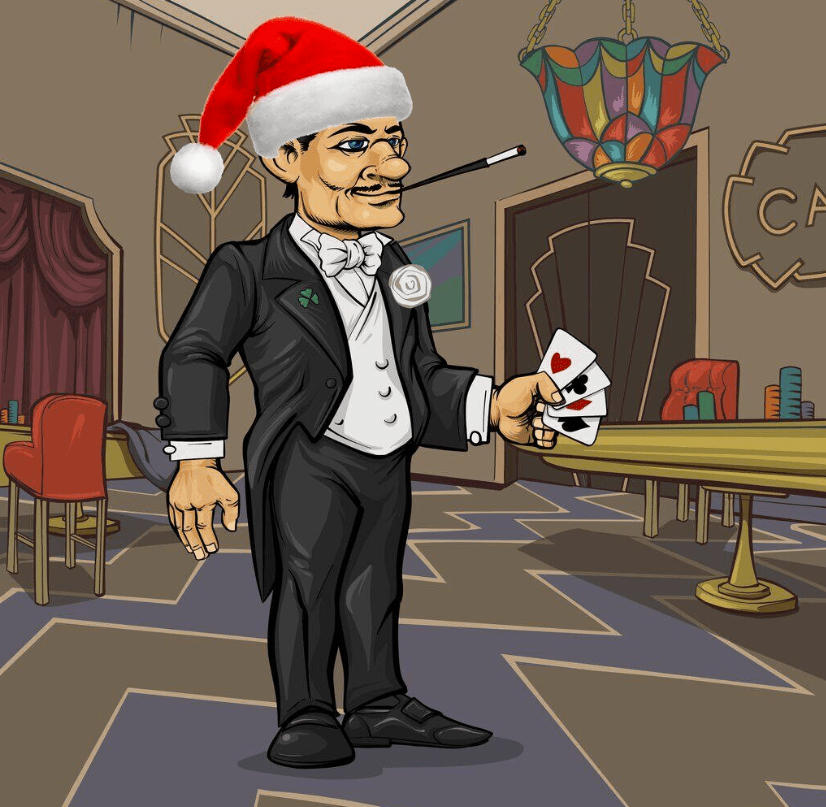 This upcoming NFT collection is dedicated to the Irish diaspora and celebrates the millions of Irish abroad. Each Paddy Is... 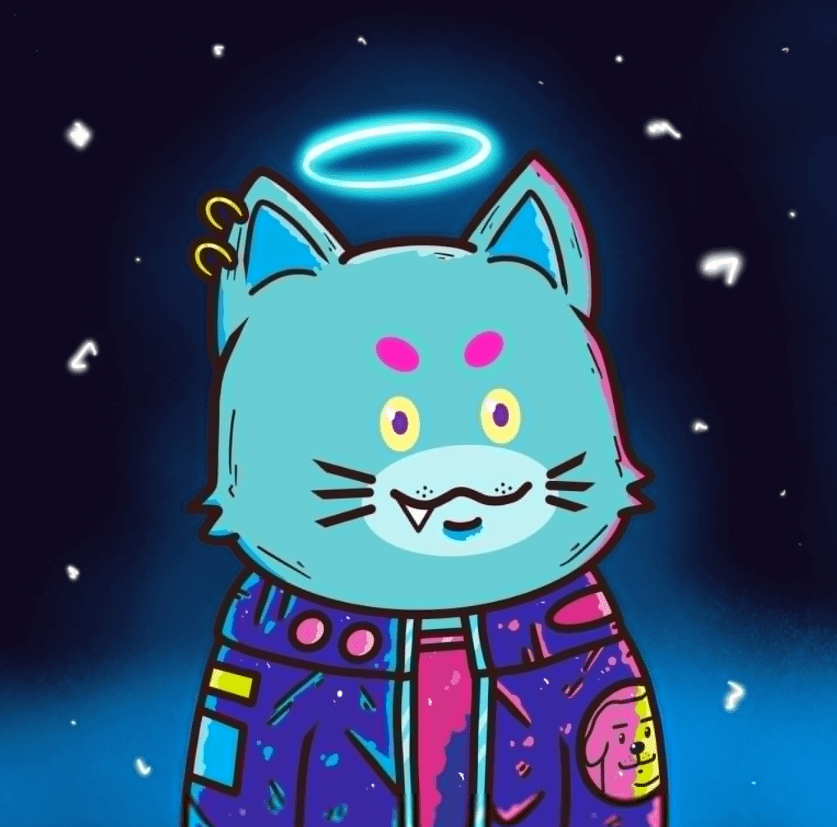 Krittens is upcoming NFT collection, bringing the art back to Solana Blockchain.

0.33
FREE
TBA
Load More
Don't miss out on future NFT drops by checking out our free NFT minting event calendar
We conduct all of the research so that you may plan, engage, and benefit from invaluable information regarding NFT Projects.

Thank you! Your submission has been received!
Oops! Something went wrong while submitting the form.
NFT MINTS | NFT GIVEAWAYS | NFT NEWS
STAY TUNED FOR
BEST UPCOMING NFTs
JOIN US